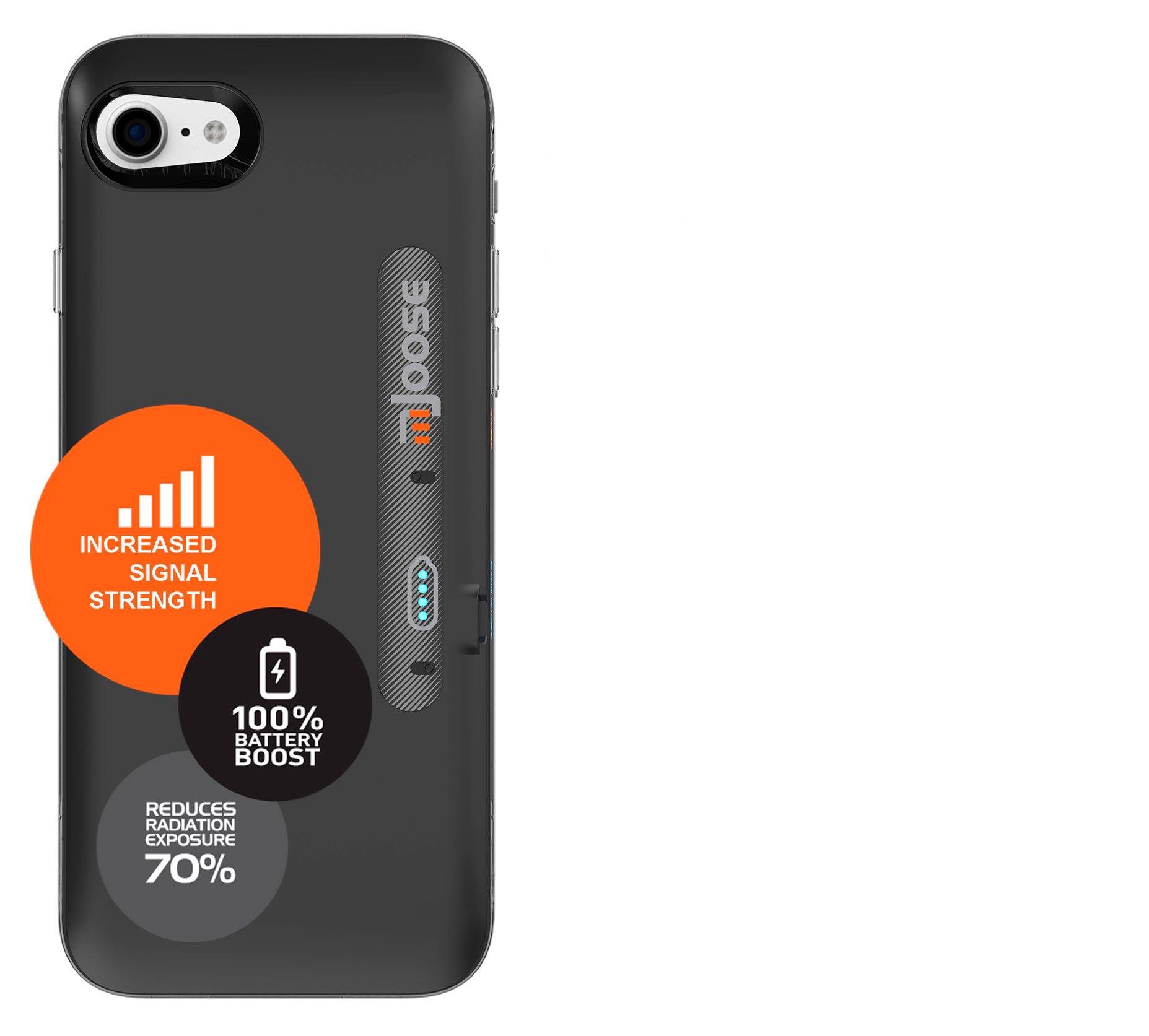 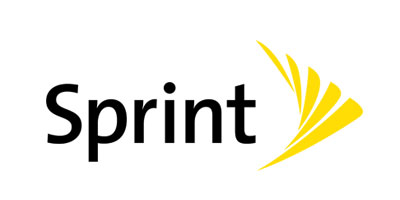 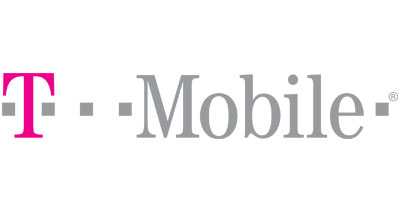 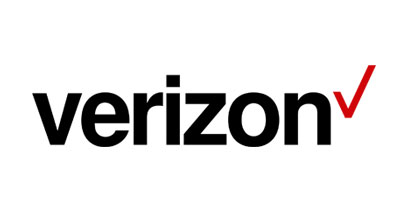 It’s the must-have smartphone accessory for doctors, emergency responders, parents, stock traders, and anyone who can’t afford to lose his or her signal or web access. Currently available for the iPhone 6 and 6S, the award-winning mJoose will soon be available for the iPhone 8, iPhone 8 Plus, Samsung Galaxy s9, iPhone XS, XR, and XS Max. It also works with all major wireless carriers, including Verizon, T-Mobile, Sprint, AT&T, and numerous secondary or MVNO carriers.