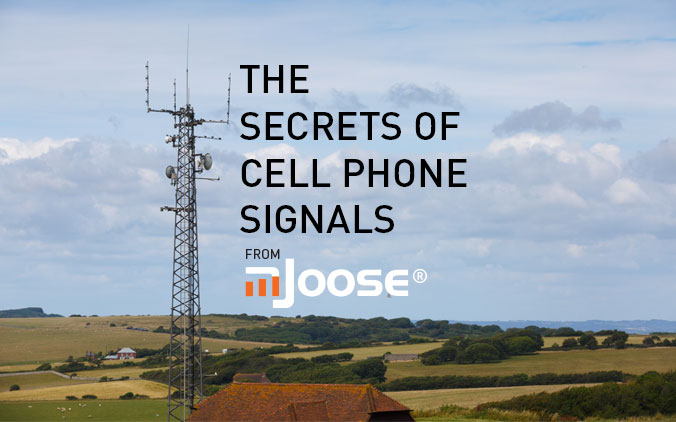 The Secrets of Cell phone Signals

Face it, smartphones have taken over our lives. They are our main means of communication, our personal computers, cameras, televisions, and organizers – not to mention all the amazing things their apps can do. More than ever, staying connected to a wireless network is how we stay connected to the world. So how does this connection take place, and how does it all work? 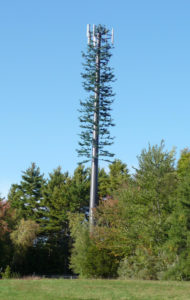 While it seems simple and seamless, connecting a phone to a cell tower is a complicated affair. While you may not realize it, cell towers are strategically placed throughout most cities, including those fake trees you sometimes notice. Your phone is continuously synching to nearby towers via radio waves. These modulated and coded waves transport voice or data in the form of electrical and magnetic fields, called the electromagnetic waves or EMF, and travel at the speed of light. These EMF waves are also absorbed by your head and body, which is why some consider them a health hazard. When making a call or receiving data, your phone searches for the nearest tower to lock onto. In general, your cell phone synchs with the tower providing the most powerful connection, whether it be 2G, 3G or the 4G/LTE we all crave.

When you are close to a tower and the signal strength is strong, the transmission power (Tx in trade speak) from your phone will be lower and its received power (Rx) will be higher. This means less power use and longer battery life. The further away you are from a tower or weaker the signal, the Tx power on your phone goes up, the Rx power goes down, and your battery has to work harder. Most popular smartphones, including the iPhone 5 and above, have multiple antennas for transmitting and receiving signals. Your phone probably also has Wi-Fi, Bluetooth and GPS antennas, which all use precious battery power. 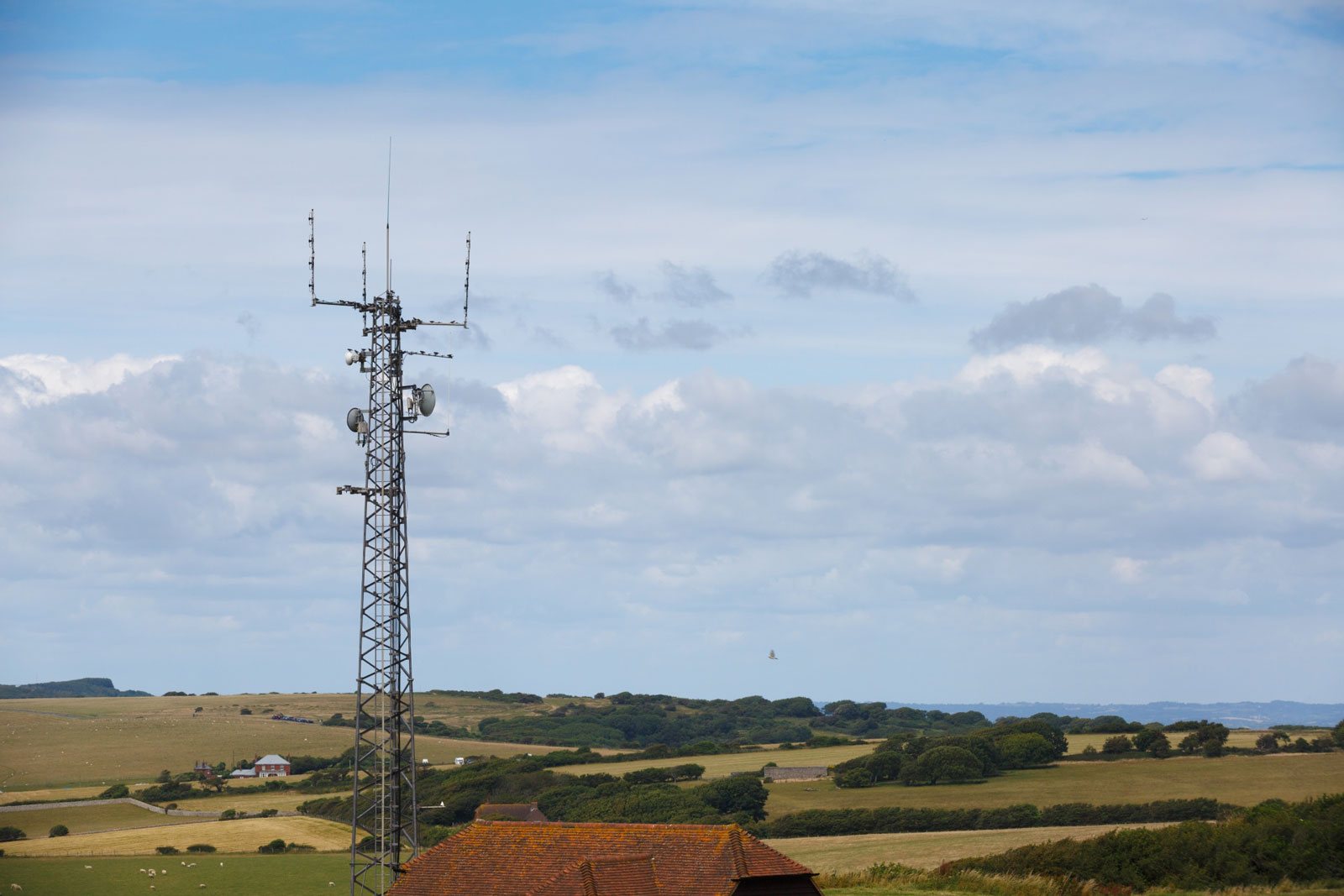 The connectivity of your phone and a tower is called signal strength. Most people associate this strength with the number of bars showing on their phone. Connectivity power can be affected by any number of things, starting with the distance between towers, physical obstructions, such as buildings, mountains, hills and going all the way down to how you hold your phone. And while bars are a good basic indicator of signal strength, they vary across phone models. The true indicator of signal strength can be found in your phone’s dBm, its unit of power in decibel. This numerical value, say -90dBm, is called RSSI (receiver signal strength indicator) on 2G/3G networks and RSRP (receiver signal receive power) on 4G/LTE networks.

Connections to cell towers are divided into excellent, good and poor coverage areas. For example, an -80dBm and above would be excellent coverage, between -80 and -100dBm being good, and -100dBm+ being poor. The tower your phone is connected to will select the most powerful voice and data connection to your phone, which is why sometimes you may experience signal weakness if a tower’s 2G signal is stronger, but responds to your phone in 4G. So how does 2G compare to 4G? For starters, 4G delivers up to 150Mbps with 2G at less than 1Mbps. In other words, when it comes to data speed, they really do not compare.

MoJoose is the creator of the world’s most advanced iPhone signal and battery amplifier, which are embedded in an amazing looking protective case. Tested by independent laboratories, the mJoose iPhone 6/6S case and its active antenna system have been shown to amplify reception by up to 100x that of the phone alone. At the same time, mJoose has been shown to reduce the cell phone radiation absorbed by the body by up to 70%. To learn more, visit mjoose.com.